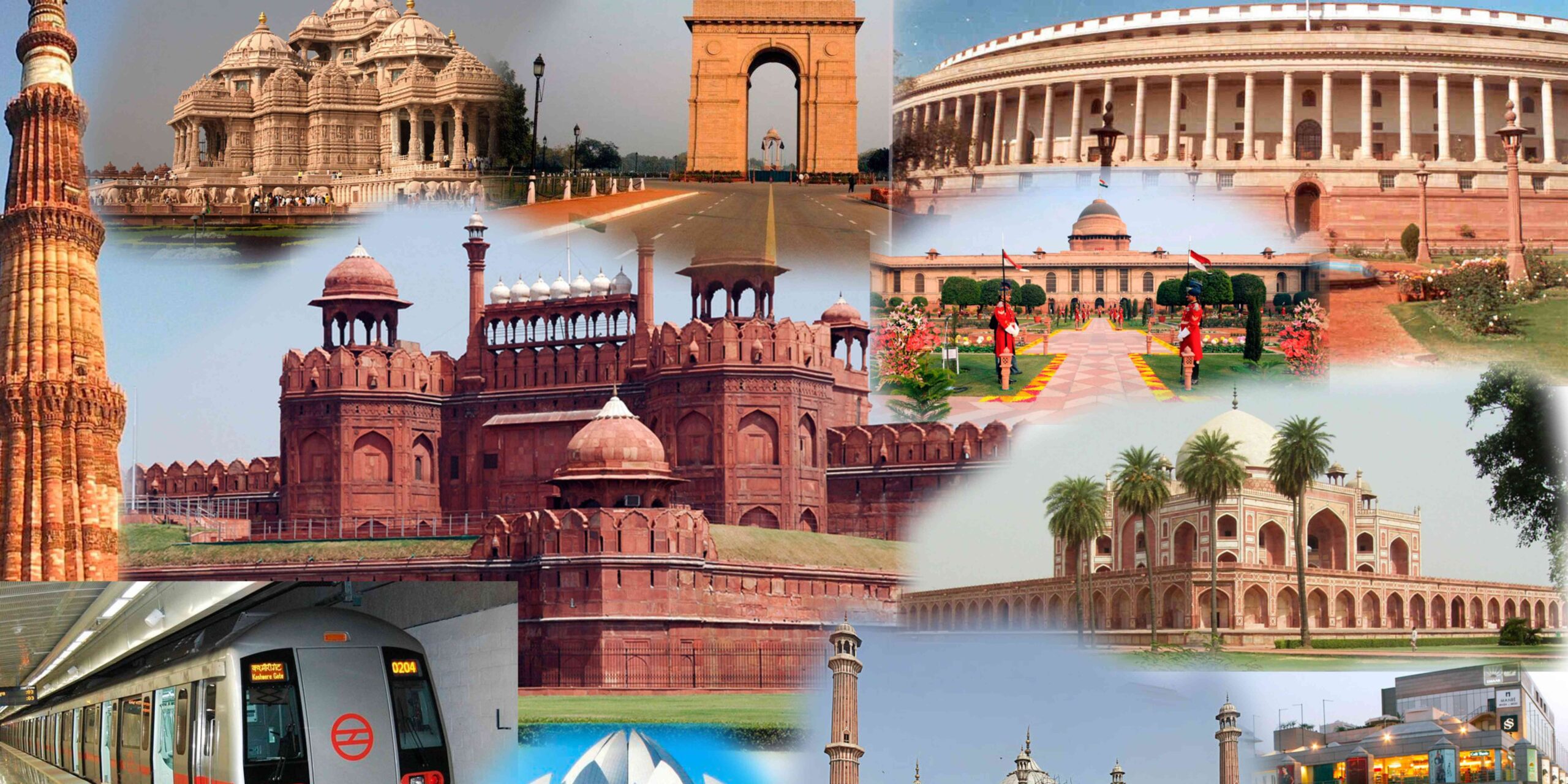 While Mumbai is India’s commercial film capital, Delhi, too, is home to a large number of documentary filmmakers! This is likely due to Delhi’s strategic location as a gateway to a diverse range of attractions, heritage sites, historical monuments, and pilgrimage sites. In summary, Delhi brings you to locations with stories – and stories are at the heart of documentary filmmaking… tales that teach, instruct, and entertain tales that elicit strong feelings and emotions, and stories that inspire! 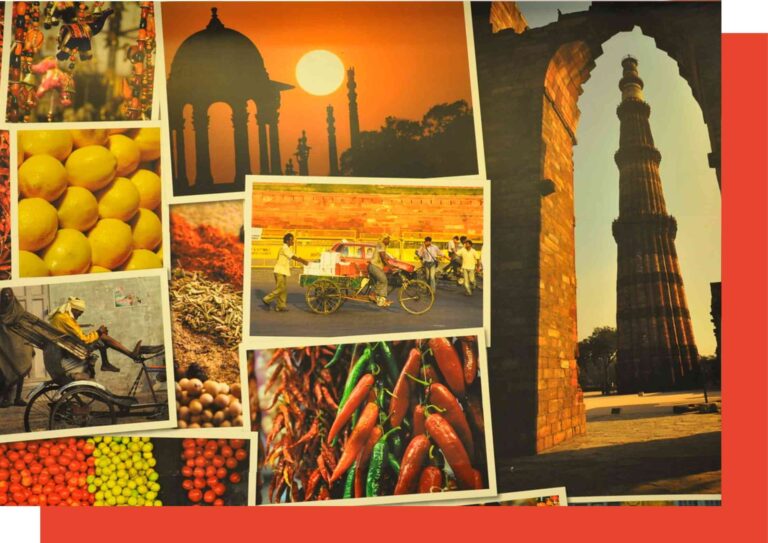 A concise yet Informative Insight into Documentary Films

Documentary films are a kind of nonfictional motion movies that are meant to depict reality, such as actual events, genuine landscapes, and real people, with the goal of preserving historical records for future generations.

Documentary films offer a number of advantages, which is why they are so popular on the internet, YouTube, and other social media platforms. And if you are planning to shine as one of the best documentary filmmakers in Delhi, knowing about these advantages can help you put your best foot forward!

When the same facts are given in the form of a motion picture, documentaries and films may open up history in a very intriguing way. We become engaged and learn more quickly and efficiently with the assistance of documentary films because they feature music, art, motion pictures, and other abstract elements that serve to capture the attention of the audience.

Meanwhile, watching top Documentaries films is a fantastic approach for parents to teach their children excellent behaviors. It is simpler for youngsters to be encouraged into reading in detail after seeing some intriguing videos or stories about animals. Via real-life teachings, documentary films may teach children sound reasoning and wonderful values. 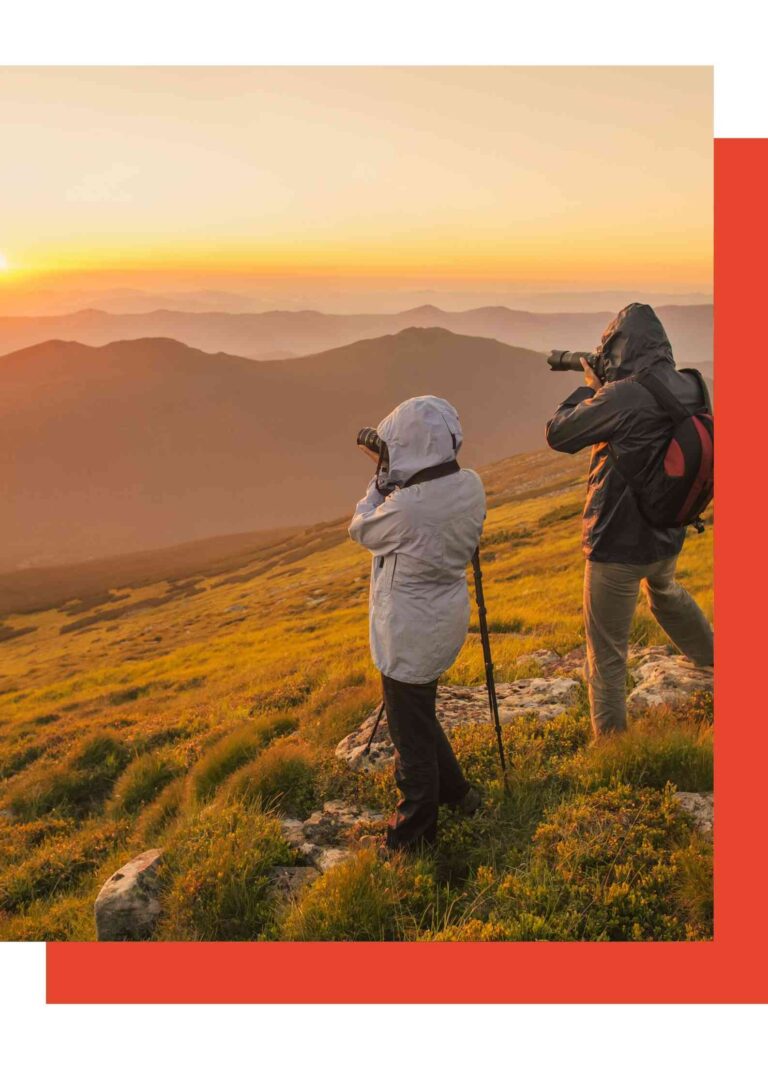 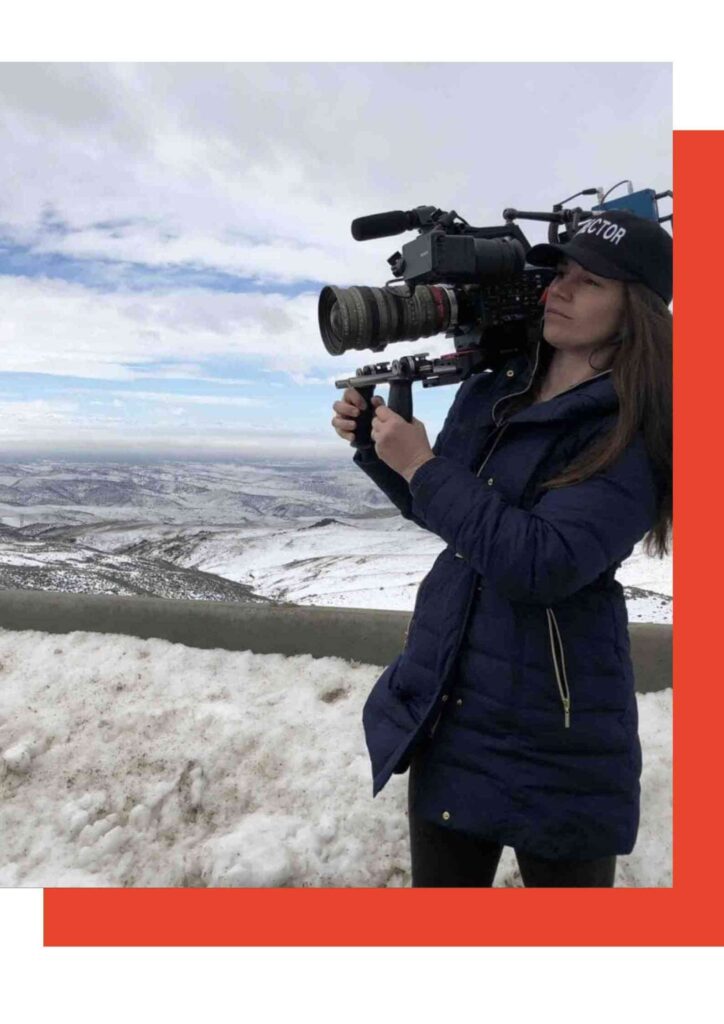 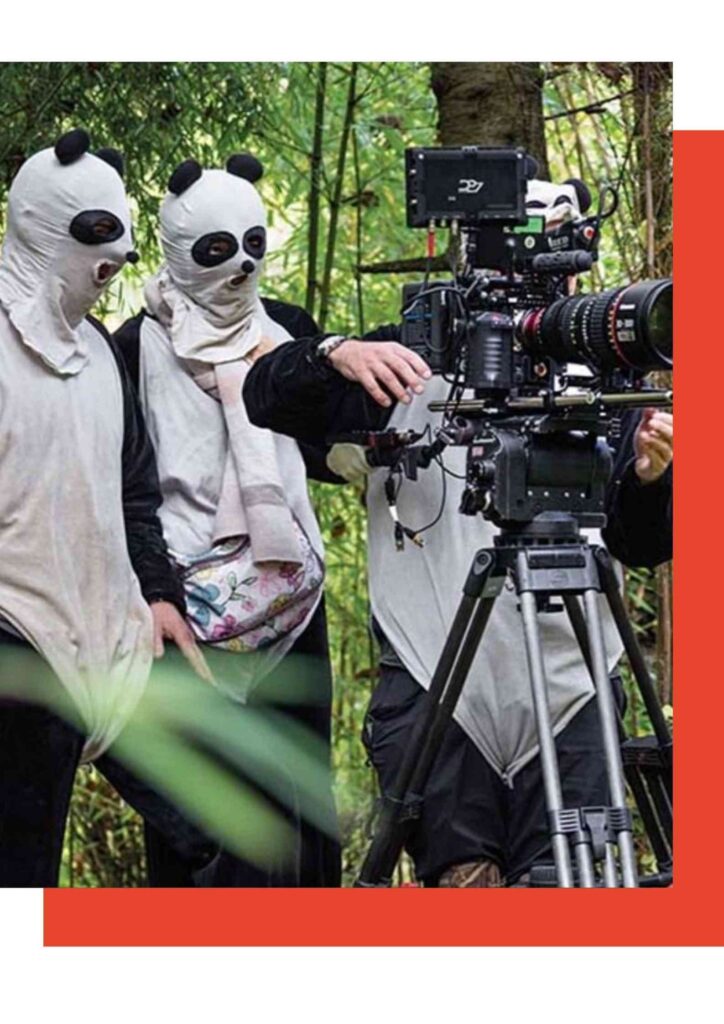 Last words (not literally!) from one of the Best Documentary Filmmakers in Delhi

At present, there are a number of documentary filmmakers in Delhi NCR, India. However, there are just a few skilled Documentary film producers you can rely on to achieve the required outcomes while creating documentaries. We are one of Delhi’s most impassioned filmmakers, with a track record of inspiring work! We’ve created numerous iconic series for various organizations to help them improve their clients’ perceptions and consumers’ perceptions of them. Our documentary filmmakers specialize in presenting issues in innovative ways using contemporary technology and creating distinct stories based on your requirements. Varnan Films is fully geared and passionate to handle all stages of the documentary film production process. You give us a brief, and we bring your story to life! Sounds exciting? Then get in touch!