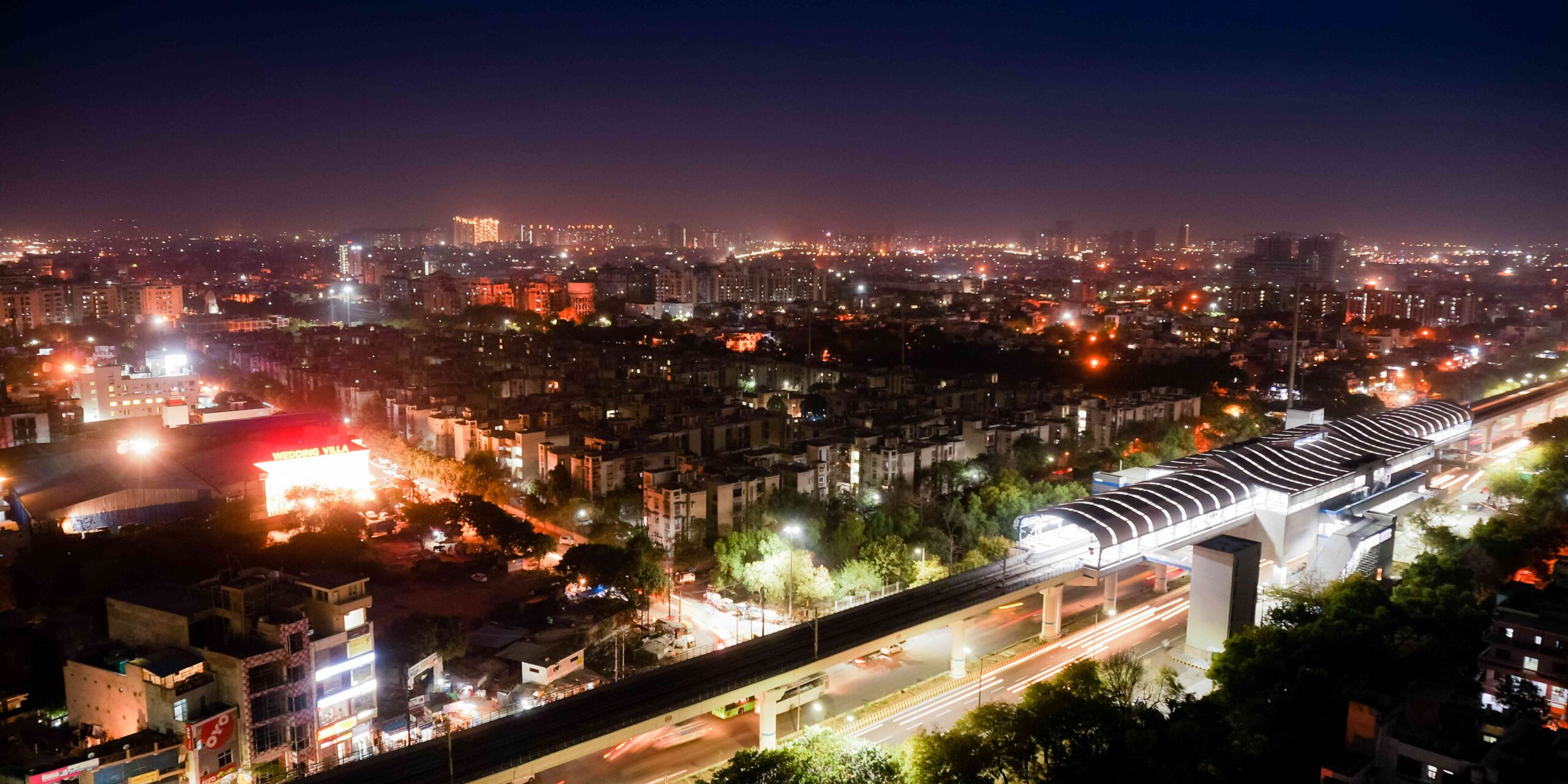 A Film Production House in Gurgaon

The groundwork to starting

Ever heard a story or witnessed something that made you want to film it in order to keep it alive, not just in your memory but also in every single person’s memory that comes across it? If yes, you have a storyteller hidden inside you somewhere, which could also be the reason you stumbled upon this particular article! Well, let us tell you, that if you dream of creating films, it is not a far fetched dream! And do you know what’s even better? You can get started almost immediately after going through this article of ours! Being a film production house in Gurgaon with an experience of over 15 years in making corporate films, we have much insight to offer in this niche! Wanna hear our side of the story? Come along!

What actually is a Film Production House?

The physical development of video material such as corporate films, feature films, TV series, and music videos is the responsibility of a film production company. Production companies often work on two sorts of projects: material they generate themselves with their own creative team and content they’re contracted to physically produce without any creative input. Whether you want to do the former or latter or both, we can give you some tips that will definitely come in handy if you want to ensure that everyone sees your company as the best Film Production House in Gurgaon!

Make your company the most awesome Film Production House in Gurgaon with these steps:

It’s critical to have a solid business strategy in place before you lay the foundation of a film production house in Gurgaon, as Delhi NCR has a great amount of competition! However, nothing to be intimidated with, as starting a production firm might be difficult, but by following the steps below, you can ensure your company’s success! 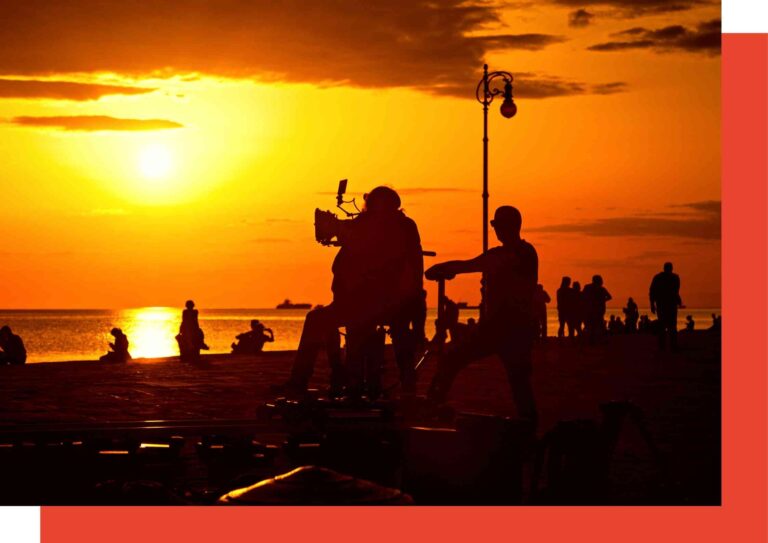 What kind of genre will you be specialising in? Perhaps you want to make low-budget horror films, or perhaps you like sci-fi genre ventures, creative indie flicks or you just want to spice up the videos and ad films made for corporations? It’s critical to define your company’s brand identity so that you can choose projects to generate based on it. If you remain confused on which boat to step your foot in, your customers might not be able to trust you!

Choose a name that captures the essence of your business, is memorable, and has meaning for you. Once you’ve decided on the right name, double-check to see whether it has already been taken, and then file a trademark application.

A well-thought-out business strategy is essential for a profitable and well-run manufacturing firm. Begin small and use a business strategy that allows you to grow from a small to a larger company over time. Plan for your starting expenditures in particular, including personnel, office space, and state and federal taxes. Create a purpose statement that explains your film firm’s objectives and how you intend to earn from your video production company. Then consider where you’d like to be in a year’s time. In five years, what business ventures do you envision yourself pursuing? Strike a balance between being ambitious and realistic, as in fast cities like Delhi NCR, the right business plan is imperative if you want to make it to the top as a film production house in Gurgaon! 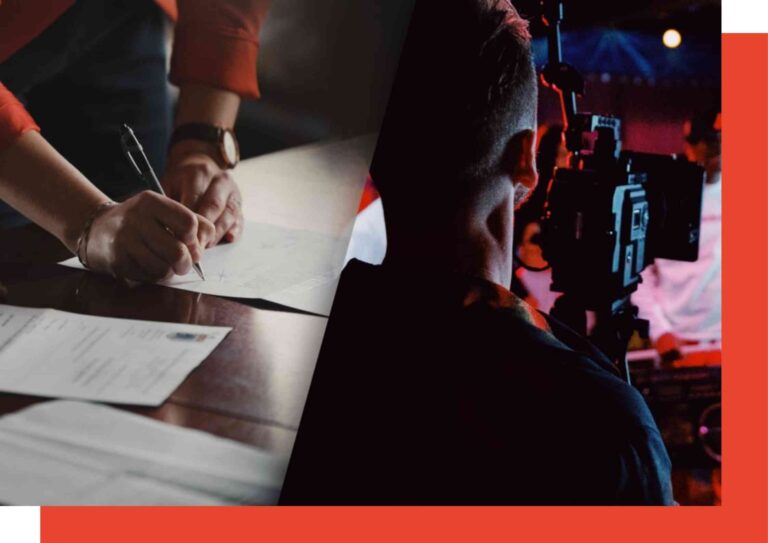 Because the processes to start a film production house are complicated, you’ll need legal counsel from a small business lawyer or an entertainment lawyer who specialises in production services. Your lawyer will examine all of the paperwork you’ll need to get your business off the ground, and after you’re fully operational, they may help you hire employees and draught contracts for your upcoming projects.

You should legally incorporate your firm as a limited liability corporation, an S-Corp, a C-Corp, or a sole proprietorship if you want to get off on the proper foot. Although a sole proprietorship is the simplest legal structure to set up, it has the disadvantage that you, as the owner, are legally responsible for any claims filed against the firm. For most new film production houses in Gurgaon, forming a Limited Liability Company (or LLC) is a preferable alternative since it offers more flexibility in terms of legal liability and company taxes.

A film production house needs funds to expand. Unless you’re independently rich, you’ll almost certainly need to utilise your business plan to obtain a small company loan or seek out investors. The brighter side here is that in rapidly growing cities like Delhi NCR, seeking out investors for a film production house in Gurgaon will be relatively easy! However, make sure your risk isn’t so high that if things don’t work out, you’ll be financially troubled!

When you run your own film production company, you’re in charge of a lot of day-to-day details. You’ll need to open a business bank account, apply for an IRS employment identification number, and file articles of incorporation and operating agreement. States and municipalities may need business licenses, and they generally levy yearly business taxes, depending on where your firm is located. 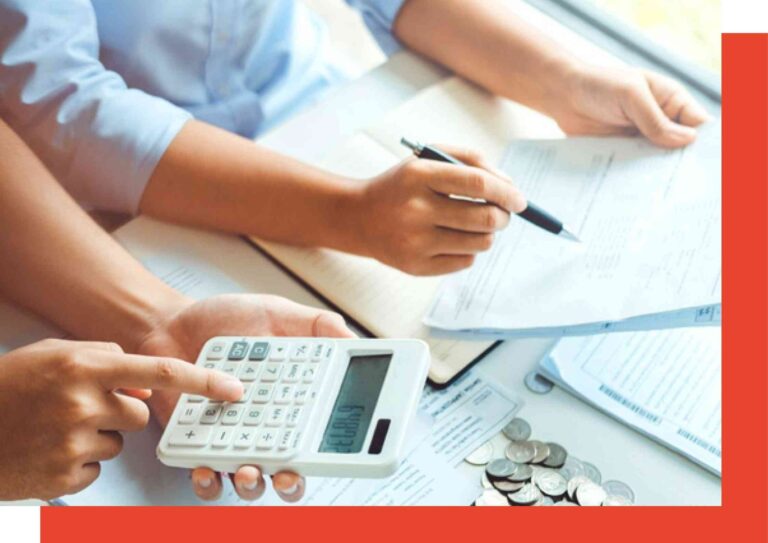 Great ideas usually arise from groups of people, so you’ll need to recruit exceptional workers to help you realise your vision. A head of development (who decides what scripts to produce and provides guidance to the creative team), a head of production (who oversees budgeting and the physical  process of production), a post-production head (who oversees process of  editing), and a head of distribution (to oversee selling and marketing your content) are the four positions you should hire for your executive team. Additional creative filmmaking professions, such as performers, writers, directors, and cinematographers, are typically employed on a project-by-project basis rather than working for one business full-time. Luckily Delhi NCR is a hub of talented people, so you might not face plenty of problems in creating an awesome core team for your film production house in Gurgaon!

Payroll for the entertainment industry is difficult, so you’ll need a certified public accountant who specialises in entertainment finance to handle your bookkeeping. Production accountants are educated to deal with the continuously changing crews that are prevalent in the film industry, as well as the many laws and regulations that come with the various entertainment unions.

Accidents occur on set, from staff members sliding on the set to action performers getting hurt while filming risky stunts, to even thefts! You’ll also need decent insurance coverage in case any unforeseen events occur, and also, obviously, take a lot of care! 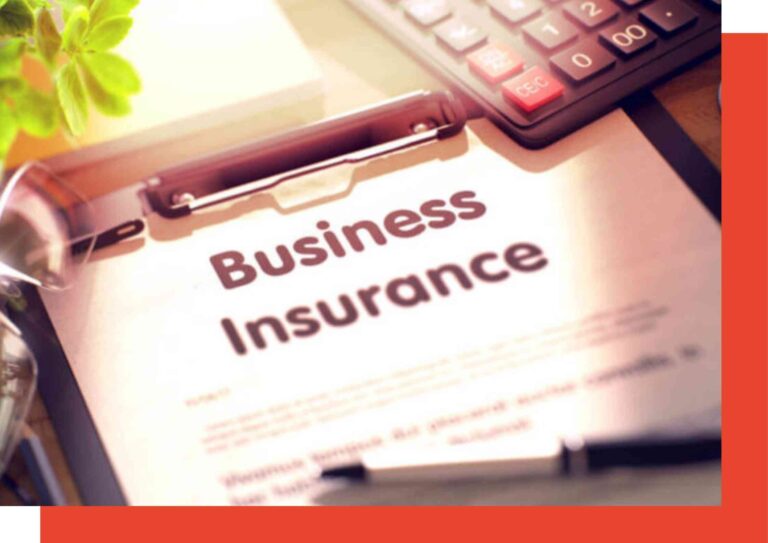 When you first lay the foundation of your film production house in Gurgaon, you may want to create some shorter and less expensive proof-of-concept samples to showcase your company’s voice and team’s skills. Short films and TV pilot presentations (sometimes known as “condensed pilots”) can be used to persuade studios and financiers to fund full-length projects.

Hire a website designer to develop a basic yet useful website for your firm so that actors, businesses and other people of interest may find it online. With film production house websites, less is typically more—your contact information and a few examples of your work are usually what people are after. While having a social media presence is vital, it may not be necessary to engage someone especially to manage your social media accounts until your company grows to the point where you have a regular stream of material! And with these twelve points, we sure hope that your film production house in gurgaon will grow to that point!

Is this the conclusion?

For this article, yes! But for more such informative articles, definitely not! If you follow all the aforementioned steps, then we don’t see why you can’t ace the game of becoming an ace film production house in Gurgaon! And if this article helps you at all on the way, then we will be more than glad to have played a small part in the initiation of your production house’s story to create the most fantastic stories! If you like the way we think, look forward to more such fantastic content from us, and if you are a brand that needs our services, let’s have tea together!