What is the Difference Between

“Oh! It’s obviously the budget. No, no! It’s about the crew. It is definitely the duration then.” These are the answers we received when we asked a few people the same question which the title of this blog reads. We weren’t surprised, in fact, we were inspired to write a blog that would throw the much-deserved light on the difference between video production and filmmaking. The bottom line is that yes indeed, the budget, the crew and the duration are the major differentiating factors, but what’s the purpose of writing this blog if you already have answers to the questions! If you are one of those who had the same answer in mind, then read along to discover how you may differ.

Video is Just a Medium!

As the restrictions are being eased all over the world, after n number of lockdowns and various global curbs, film production industries are rejoicing. They have started to see how the post covid era might be light on their pockets despite the covid protocols that they have to strictly adhere to.

Is it all About Storytelling?

Films definitely demand the art of storytelling. A compelling storyteller always has an upper hand when it comes to filmmaking. But that’s not all. A film has to go through a lot in order to qualify as one. Video is a great medium to tell a story. A shoot can help take your story from merely ‘telling’ to ‘showing’, and can be a very powerful tool to reach the masses and connect through stories.

On the one hand, where a film gives ample scope for experimentation, real-life shoots in documentaries to an absolutely fictional situation, the concept of video production always has a specific purpose in mind, even if it is the purpose of entertainment. 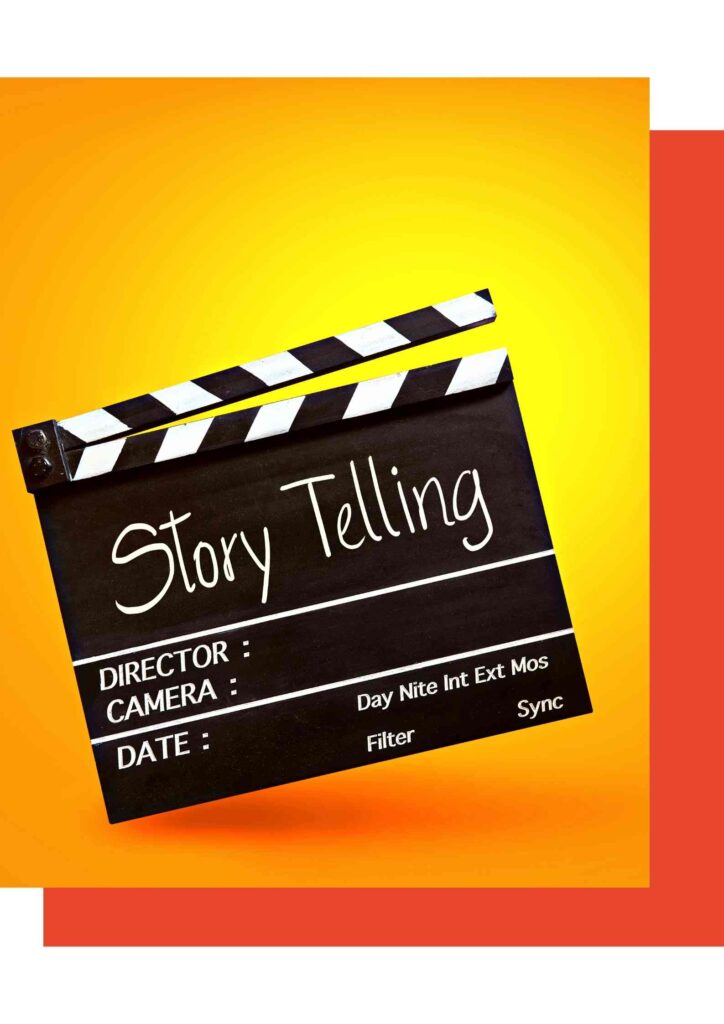 A major differentiating factor is that a video can be made without requiring the element of shooting. This doesn’t mean that we are talking about the slideshows! What we are trying to say is there is a video that is produced without the involvement of shooting the actual footage. Some still images, some editing, some graphics and a video will be ready. It all depends on the purpose. That is exactly where video production comes into play. A father using his smartphone to capture his lad’s first poetry recital won’t be qualified as a video that has been produced.

As mentioned earlier, the purpose is the sole governing principle of the process of video production. There are various videos like, corporate videos, television commercials, marketing videos, explainer videos, event videos etc. Depending upon the purpose it’s helpful to decide the overall workflow of creating a video. Decisions such as what the major takeaway message of the video will be (including a CTA), what equipment to use and the sequence of filming each have effects on other aspects of the project. 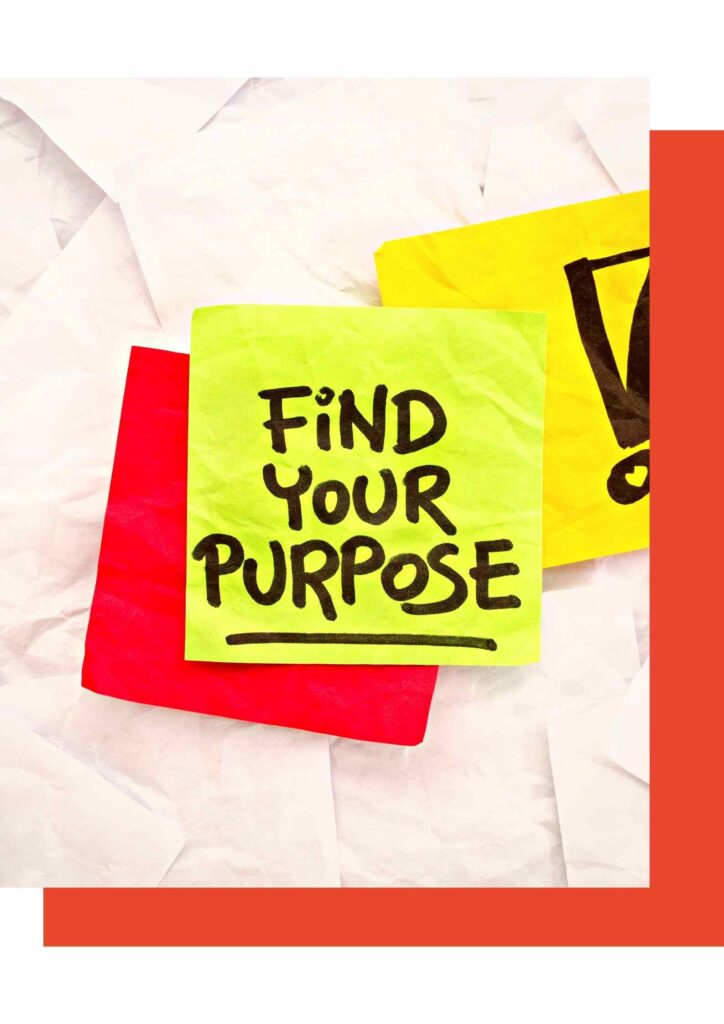 Let Us Take an Example

If all the things swept across your head, let us understand the difference with the help of an example: Let’s say that we have to make a Corporate Film and a Corporate Explainer Video.

For a Corporate Explainer Video, we know that we will have to highlight the work that they do, the kind of services they offer etc. All in all, we’ll have to portray a brand image in front of the audience. We can do that by using tools such as Whiteboard animation, infographics, voice-overs etc. by creating a problem situation demanding solution. This can be a short video of 5 minutes or a long video of 30 minutes, displaying each and every service of the company in detail. The entire video can be made using computers and editing software programs, without the requirement of groundwork. 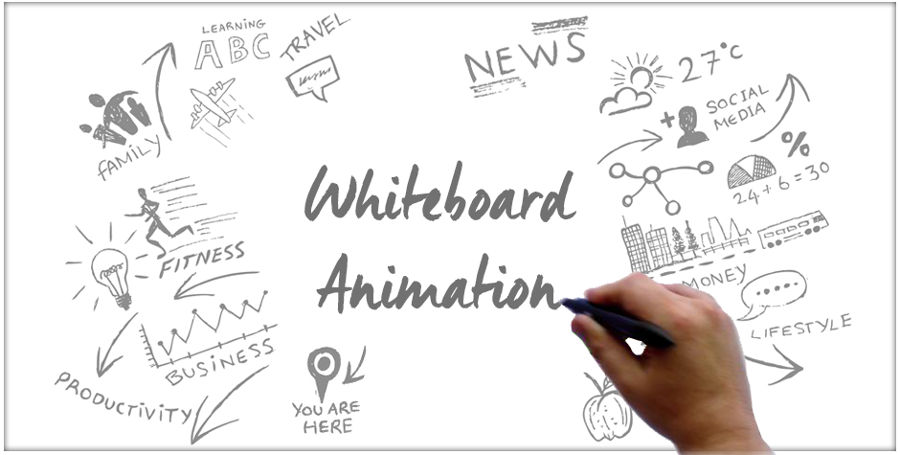 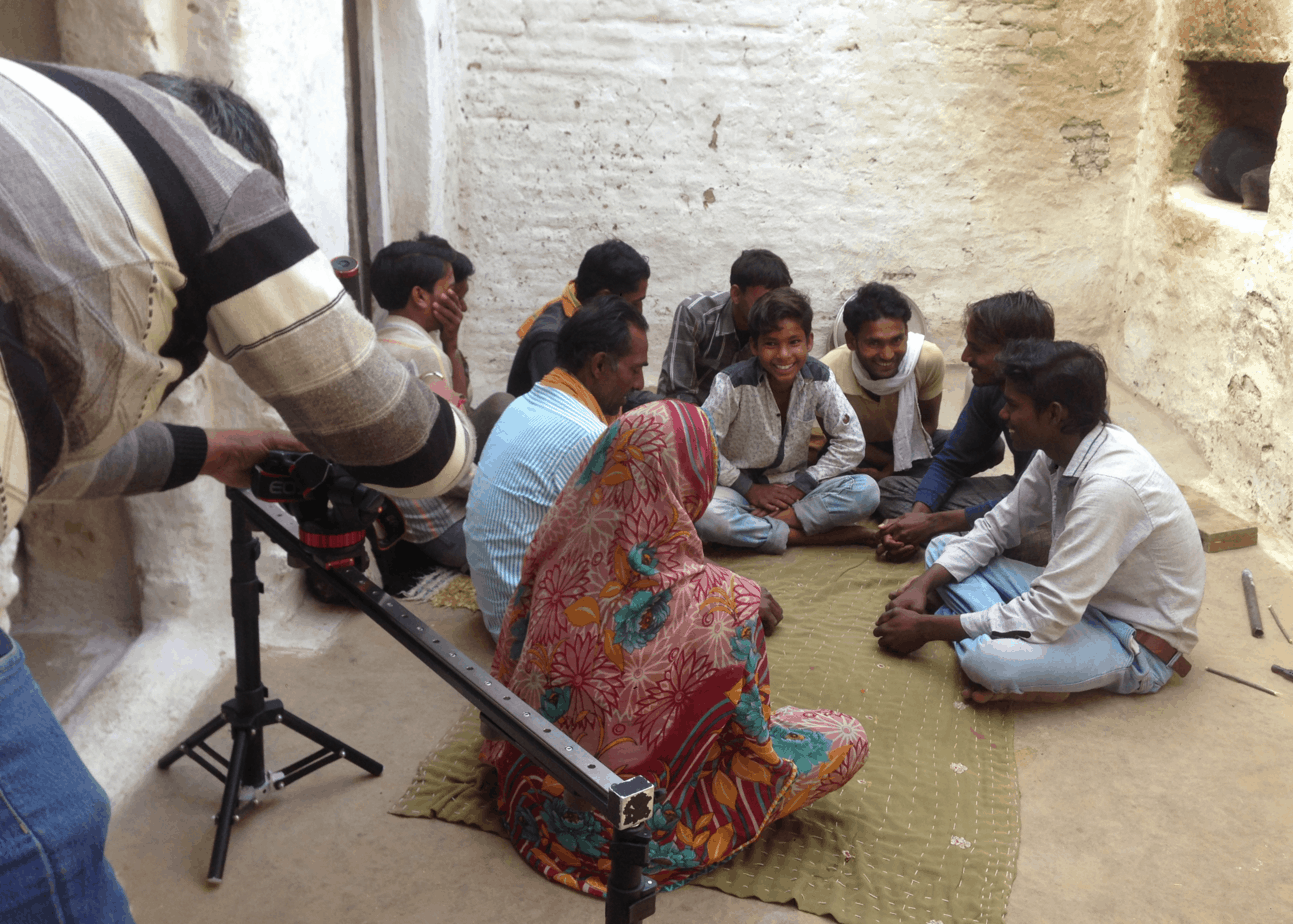 But in Corporate film making or brand film making, we ought to reach out to the heart of the audience, connect with them through the art of storytelling. We’ll create a compelling script, we shall also require actors who can be the employees of that company, show their daily routine in the office, the office can become the location for the shoot etc. The shooting might take days for the crew to complete which finally is edited and made presentable. Therefore, you see, filmmaking is more of groundwork, while video making (although video being a common medium for both) is more about computer work.

Well, That’s Not All Folks!

Yes, this was such a piece of the pie. The major aspect of either video production or filmmaking is the process. The stages which a film or a video goes through before it is made available to the public. The stages are more or less similar in nature, but each one is comprehensive and exhaustive. Stay tuned for our upcoming blog on ‘Stages of Film Production” to know exactly what we are hinting towards!